Schedule a phone consult with us, or fill out the form below for more information. 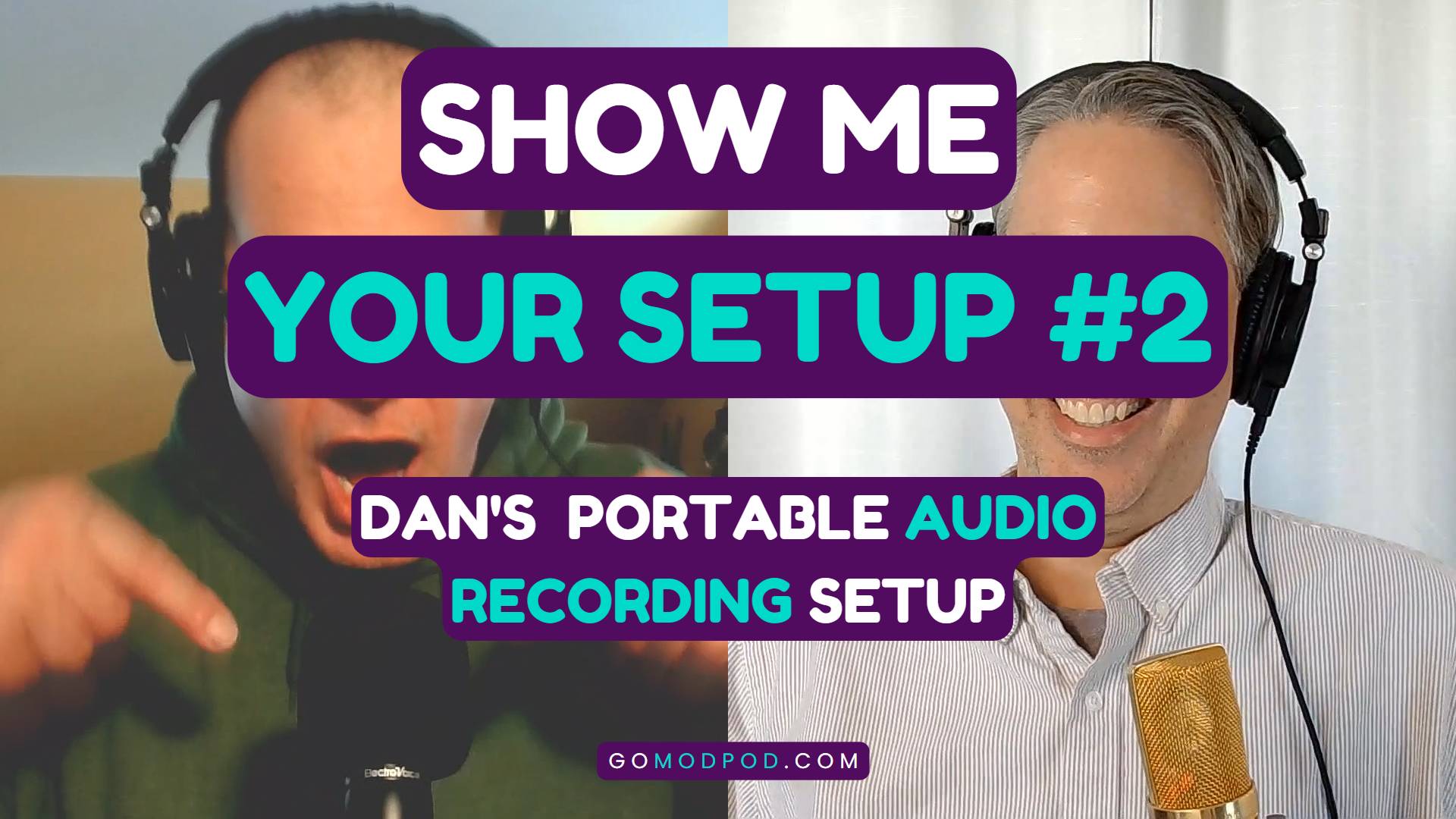 Show Me Your Setup #2 is live! You’ll be given a tour of the specific gear in Dan’s portable audio recording setup. We’ll also provide general thoughts about remote recording, using a minivan as a vocal booth, and which flappy things caught who's eye down by the commercial fishing pier in Cape Porpoise. Listen through to the end for an important message about clam digging.

For this episode, Dan packed up his portable audio recording setup, enlisted his wife to record additional footage, and jumped in their family minivan. They ended up by the Cape Porpoise commercial fishing pier in Kennebunkport, Maine. On this January day, it was blustery, windy and cold.

The first audio/video clip was taken from outside the vehicle. You can see Dan, inside a vehicle, talking into a microphone. Then the camera pans to the coastal view of sea birds flying around, over the water which is being rippled by the wind. You can hear the wind rustle through the microphone pickups of the cell phone that was recording.

Simultaneously, Dan recorded from inside the vehicle, both video from his phone and audio through his portable audio rig. The result is a professional-sounding audio recording.

The third clip was recorded from inside the minivan. You can hear Dan’s professional audio as well as his wife’s video commentary. This footage shows how well the vehicle isolated the outside noise from the inside, allowing for a good recording. The video finds a flapping fabric awning, the shadow of a flapping flag, and water crests being manipulated by driving wind. But none of that wind or ocean noise is heard on the recording. Instead, the result is a nice, quiet recording, on location, remotely.

Microphone – Electro-Voice MC200
This dynamic microphone has a cardioid pickup pattern. This mic works just fine for Dan. It accurately captures the tone of his voice.

Headphones – Audio Technica ATH-M50
‍Our favorite headphones
One of the features that makes them really good for what we do—critical listening—is they have a closed back which helps to reject some of the outside noise. When you're monitoring your recording at a remote location, this is helpful as you try to figure out what the microphone is picking up versus what it's not.

USB Audio Interface – Focusrite ScarlettSolo
Dan's Scarlett Solo connects the microphone and headphones to the computer. It's a compact unit that runs off of USB power.

‍PC – Gateway 11.6” 2-in-1 ConvertibleNotebook
‍This tiny Windows PC has enough oomph under the hood to record using Adobe Audition for hours on end. You can record a lot before needing a recharge, even while powering the Scarlett Solo.

Voice recording is mono, not stereo, so a small PC can do quite a lot. Dan wouldn’t use it for multitrack audio recording, nor for recording video, but for voiceover, this little unit is just the right fit. It’s super light, super quiet, and it gets the job done every time.

Mic Boom Stand – Proline MS112 Desktop Boom Mic Stand
‍Holding a microphone in your hand gets tedious. It also could allow some unwanted noises such as thumps and bumps to be captured. To avoid issues, Dan use a desktop boom mic stand. It has a weighty base that holds the microphone solidly in place. There are several adjustment points which allow for good, close mic placement. Dan likes to have his mouth about hand's distance away from the mic.

Minivan - late model
‍Modern minivans offer a lot of interior space and really good acoustic properties. With the windows up and doors all closed, the weathertight seals block outside noise. Additionally, the interior is designed to mitigate reflected sounds from being an issue. This coupled with the soft, sound absorbing materials used in the cabin make the entire vehicle a decent stand-in for a vocal booth.

If you have any feedback on Dan’s portable audio recording setup, or you'd like to show us your set up, please get in touch with us via our Facebook page, Twitter account, YouTube channel, or contact us via our web site. Our goal is to not only showcase our own setups but to also talk to you about yours!

Fill out the form below to receive our 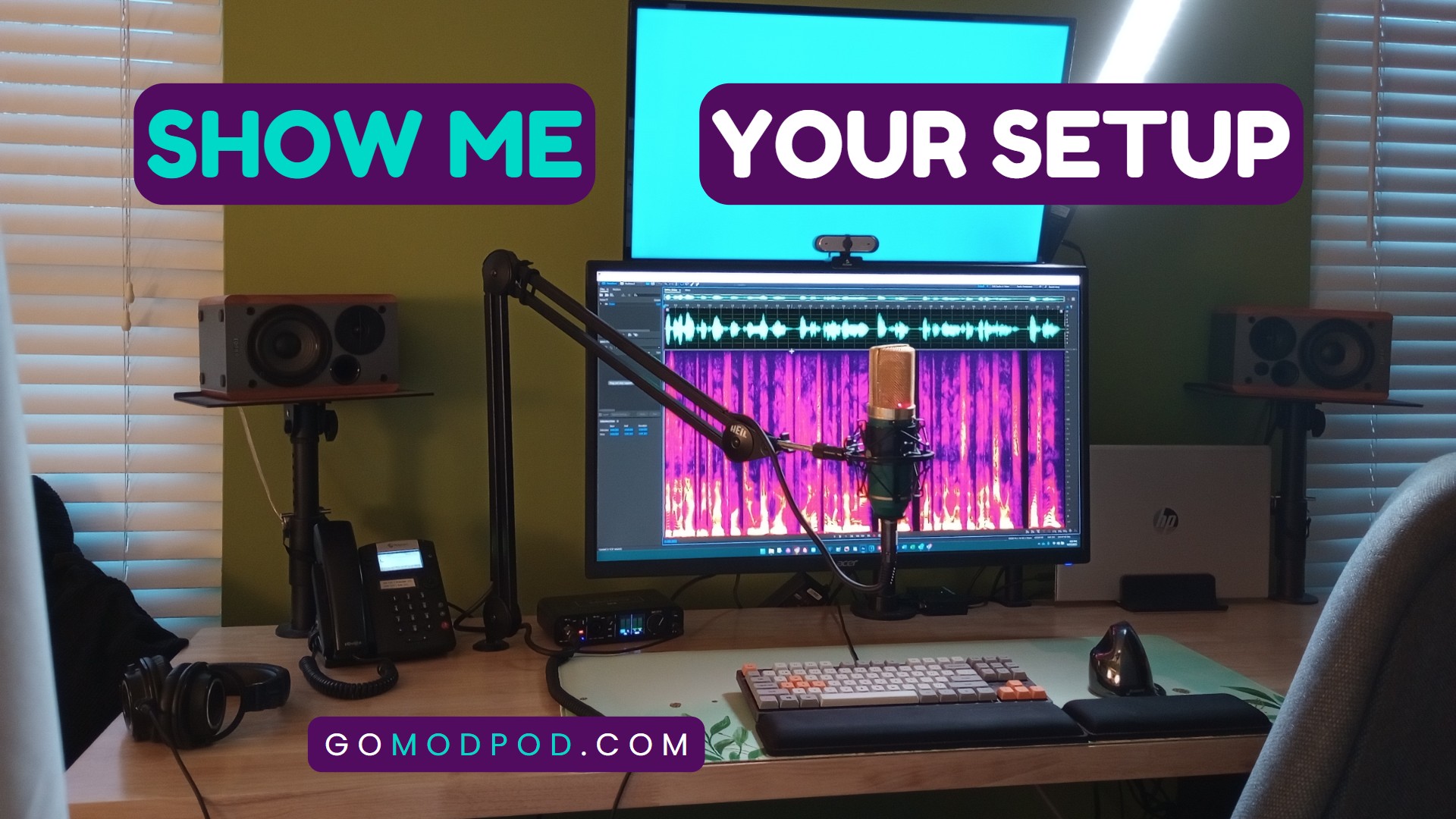 Show Me Your Setup

Ready to start working on your next big idea? 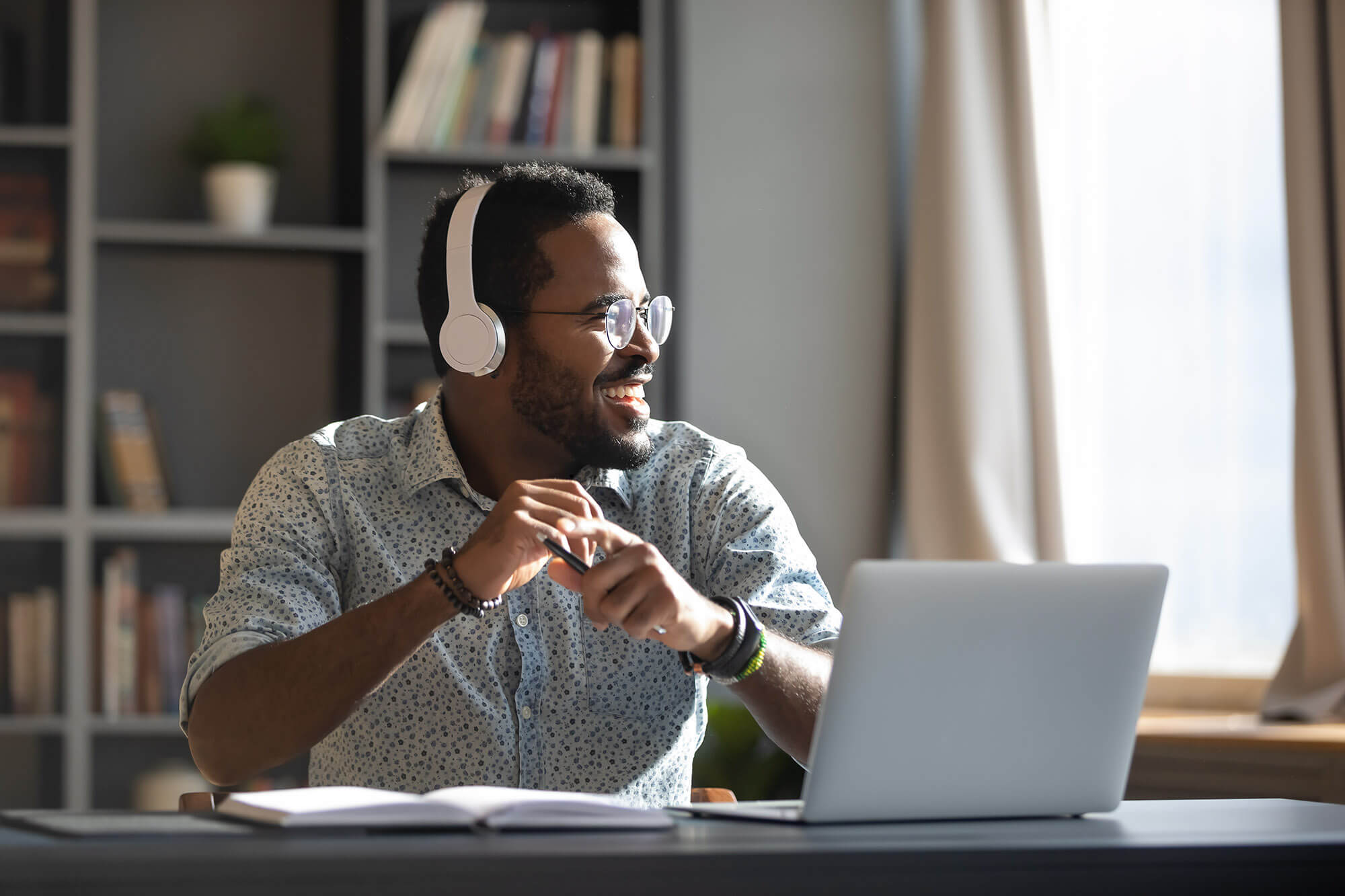 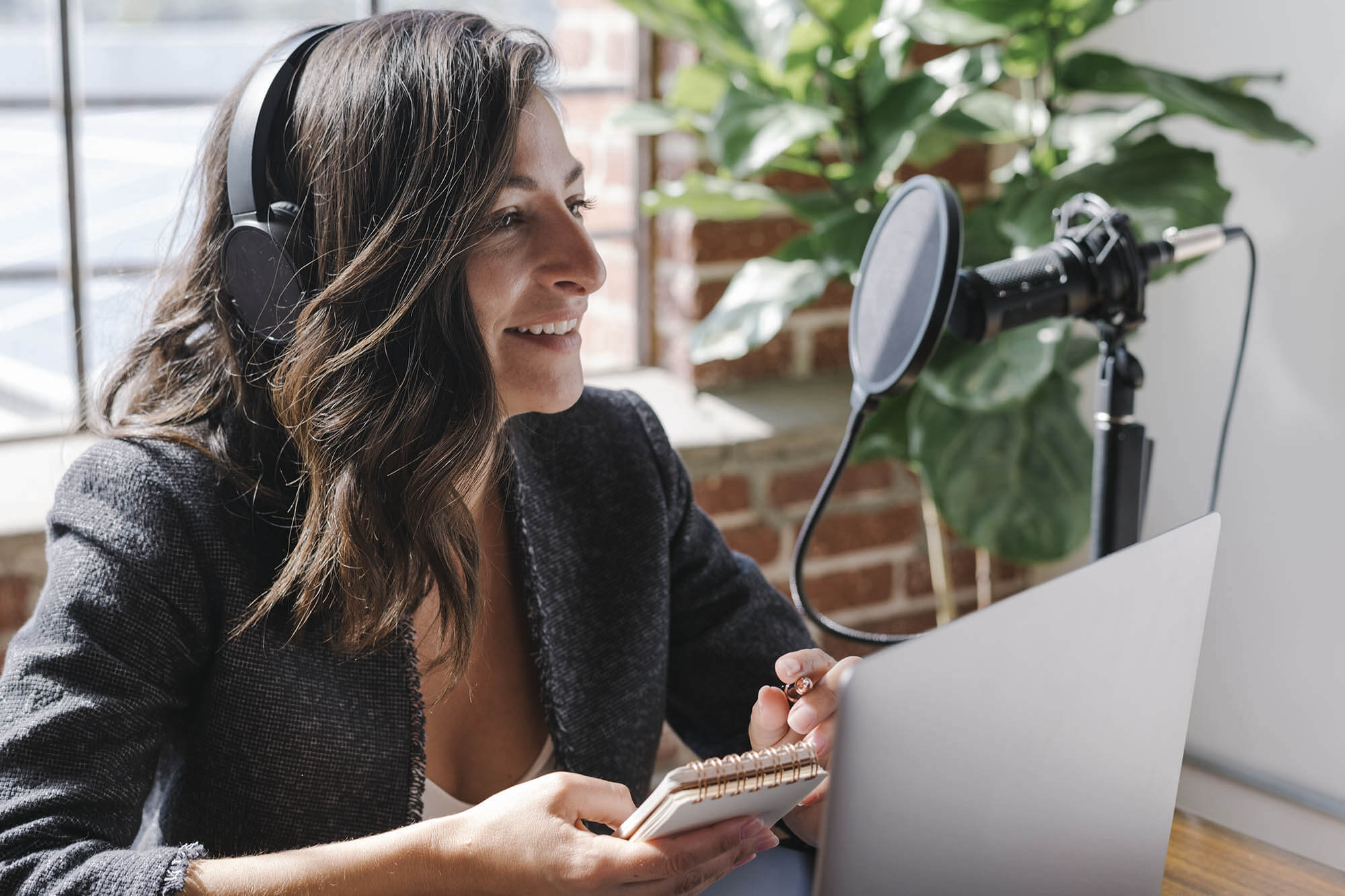 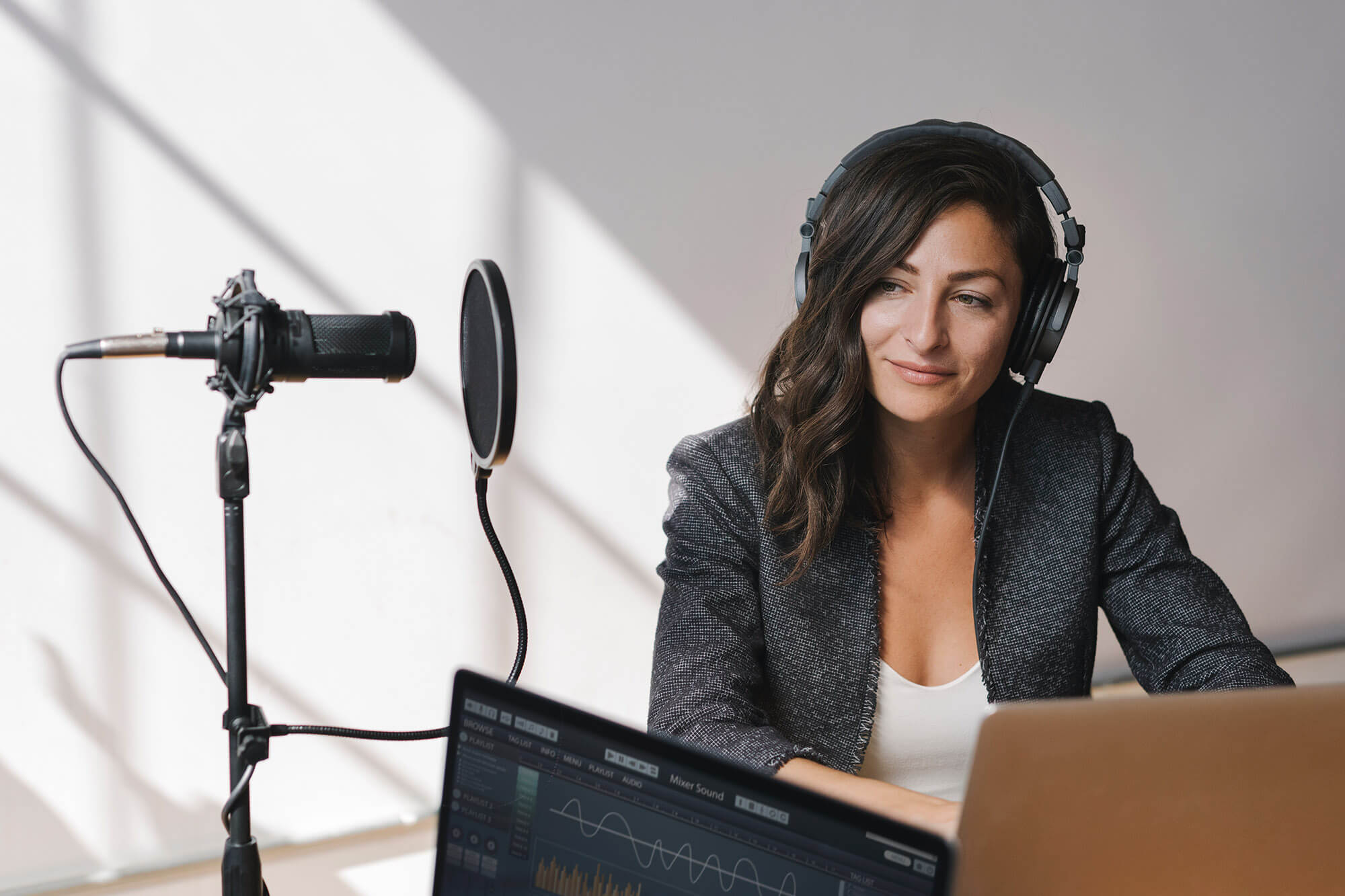 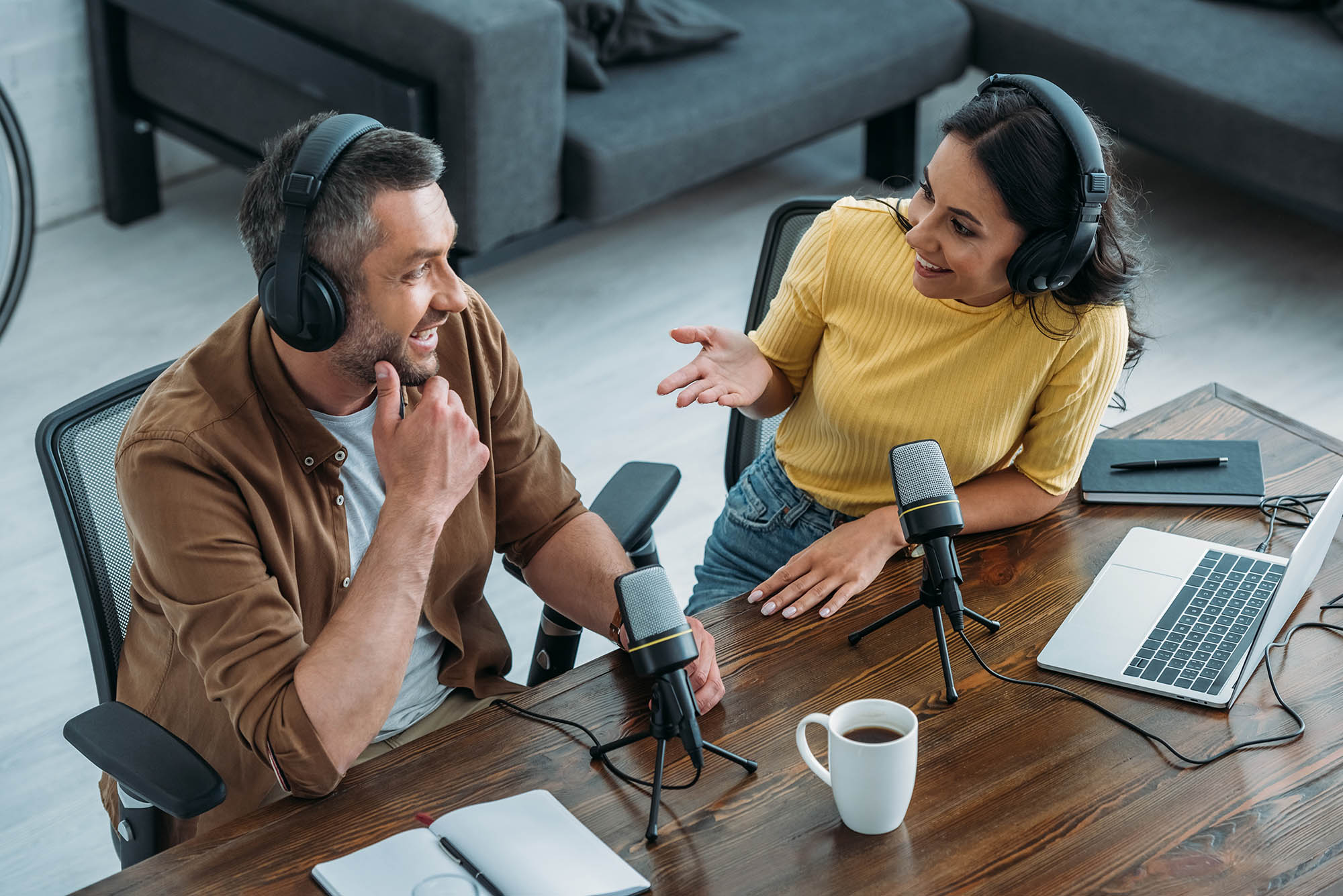 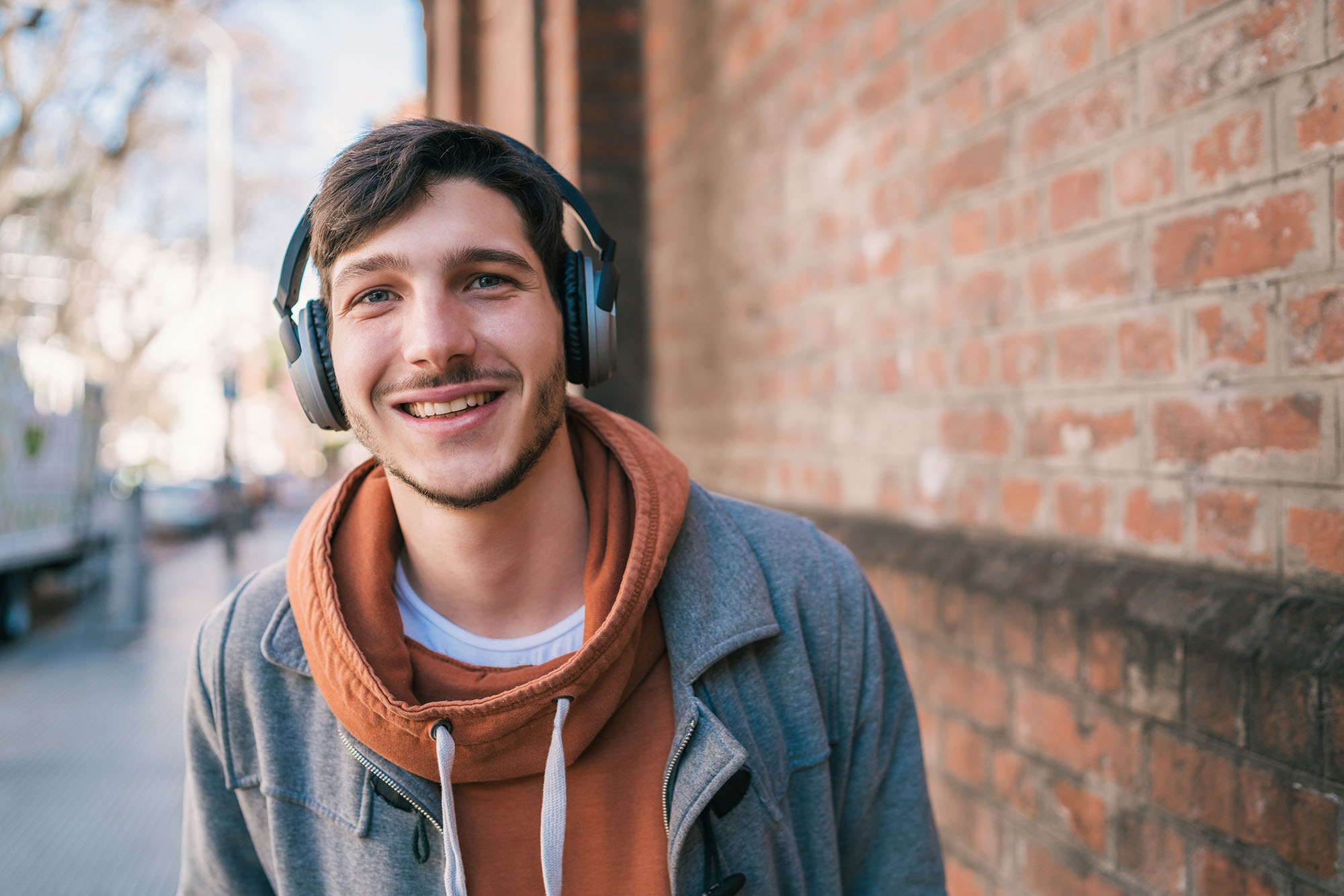 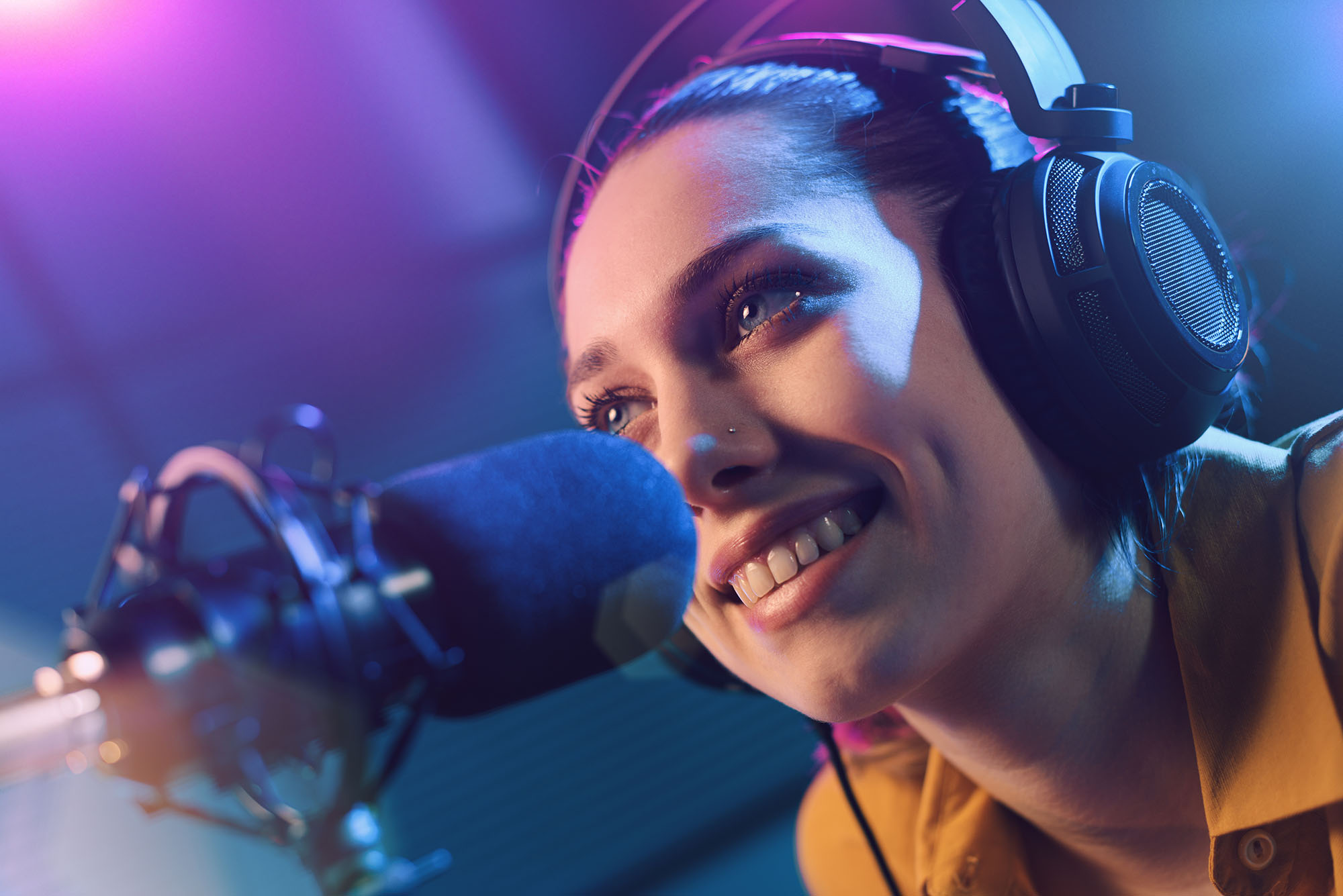 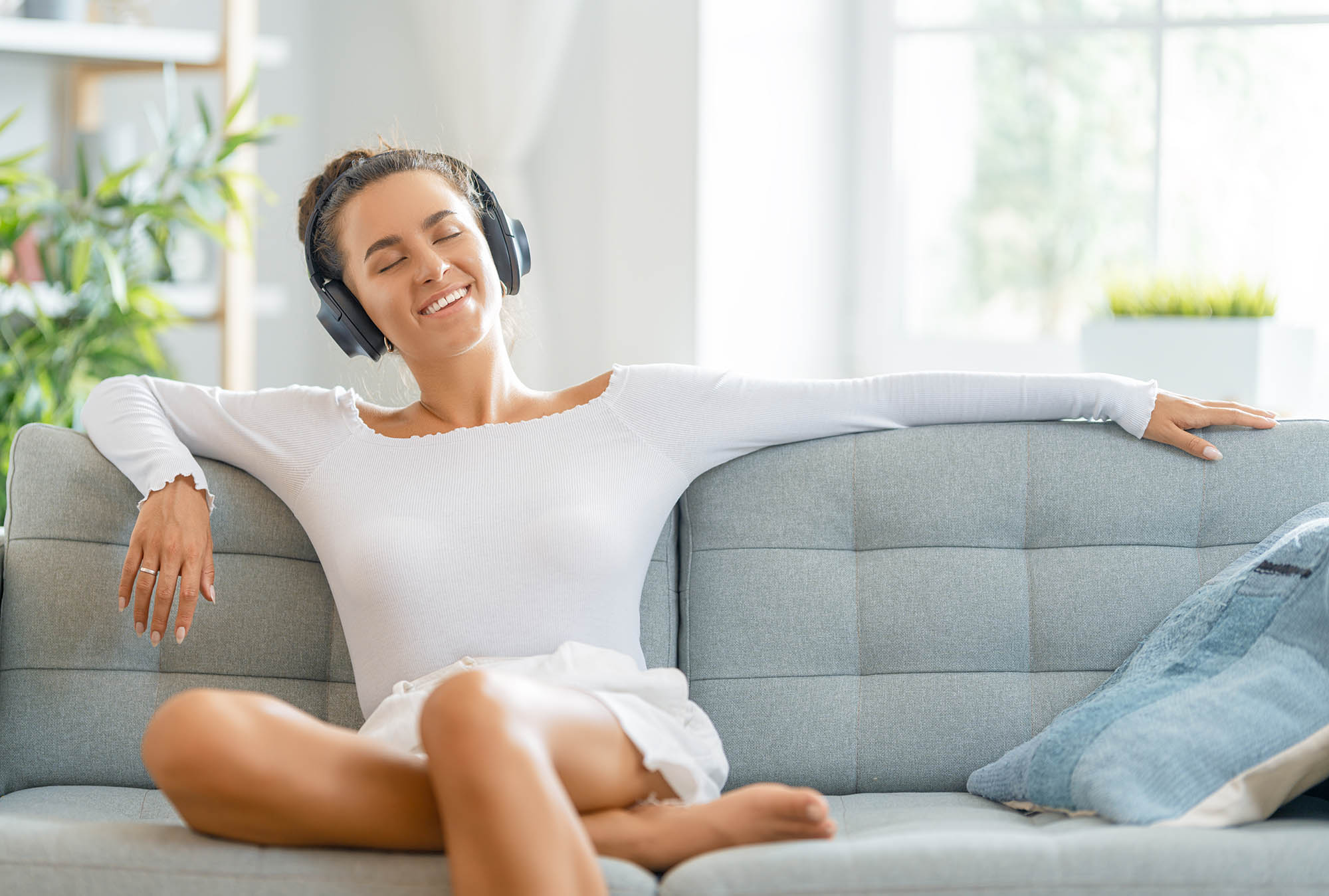 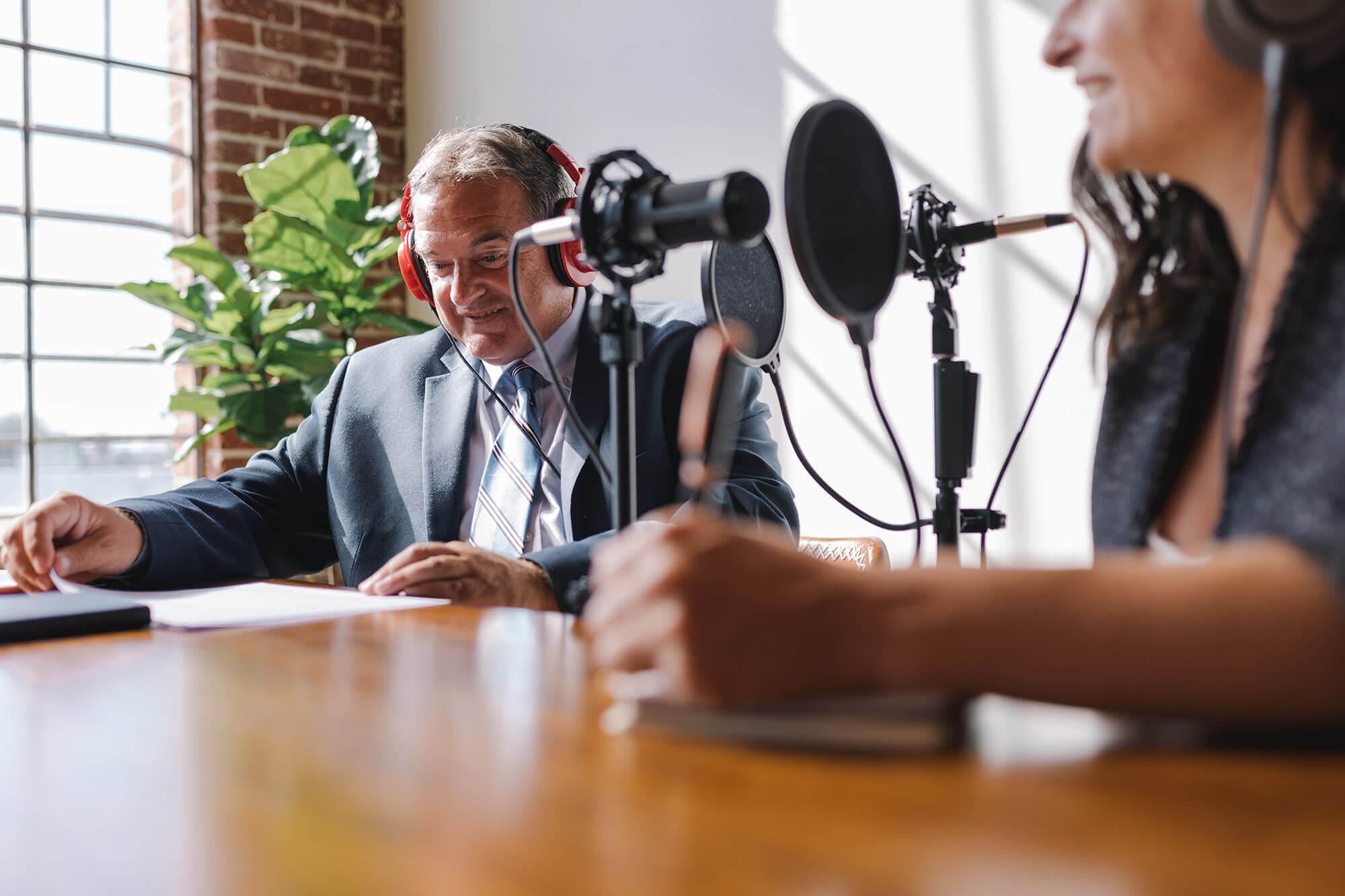 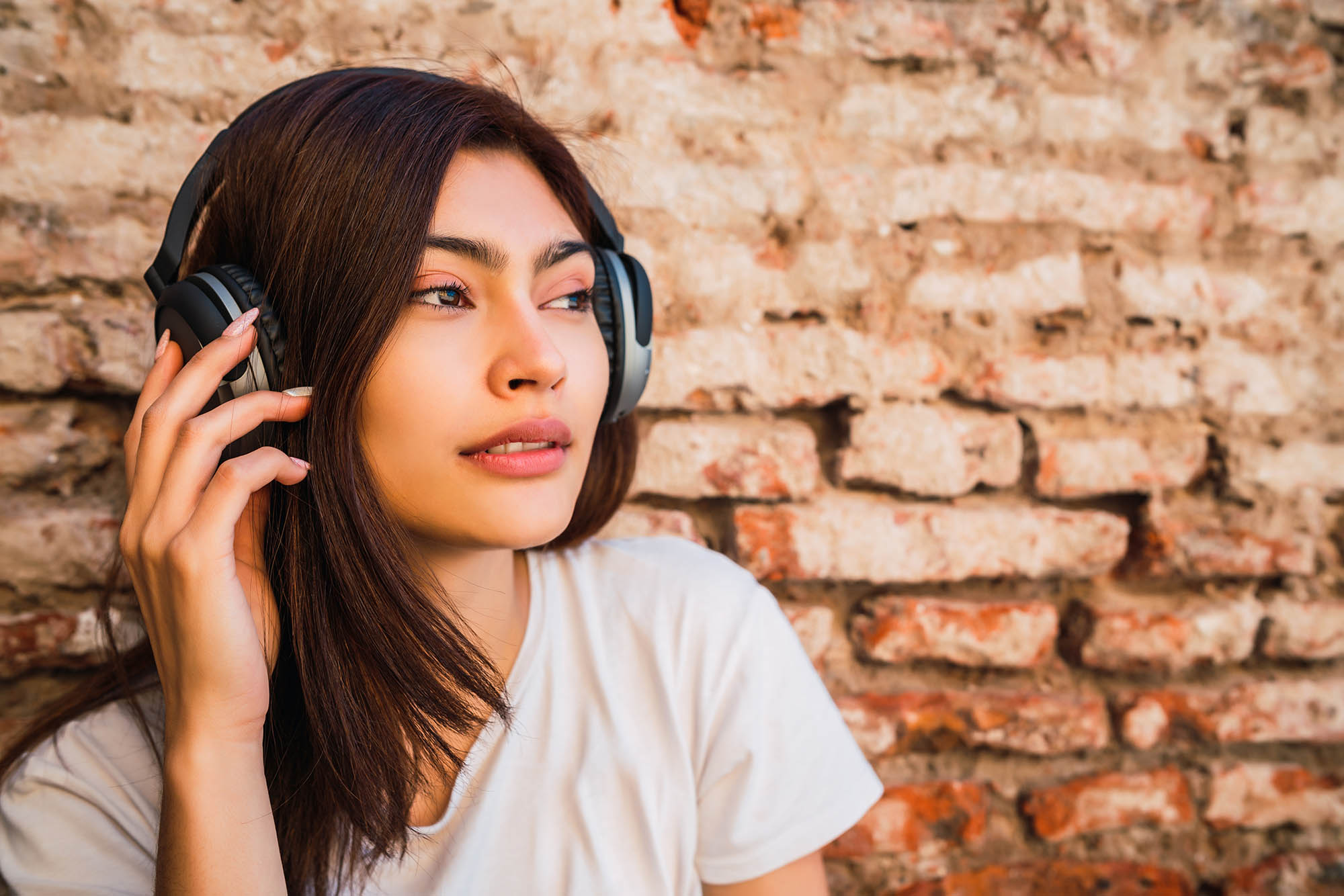 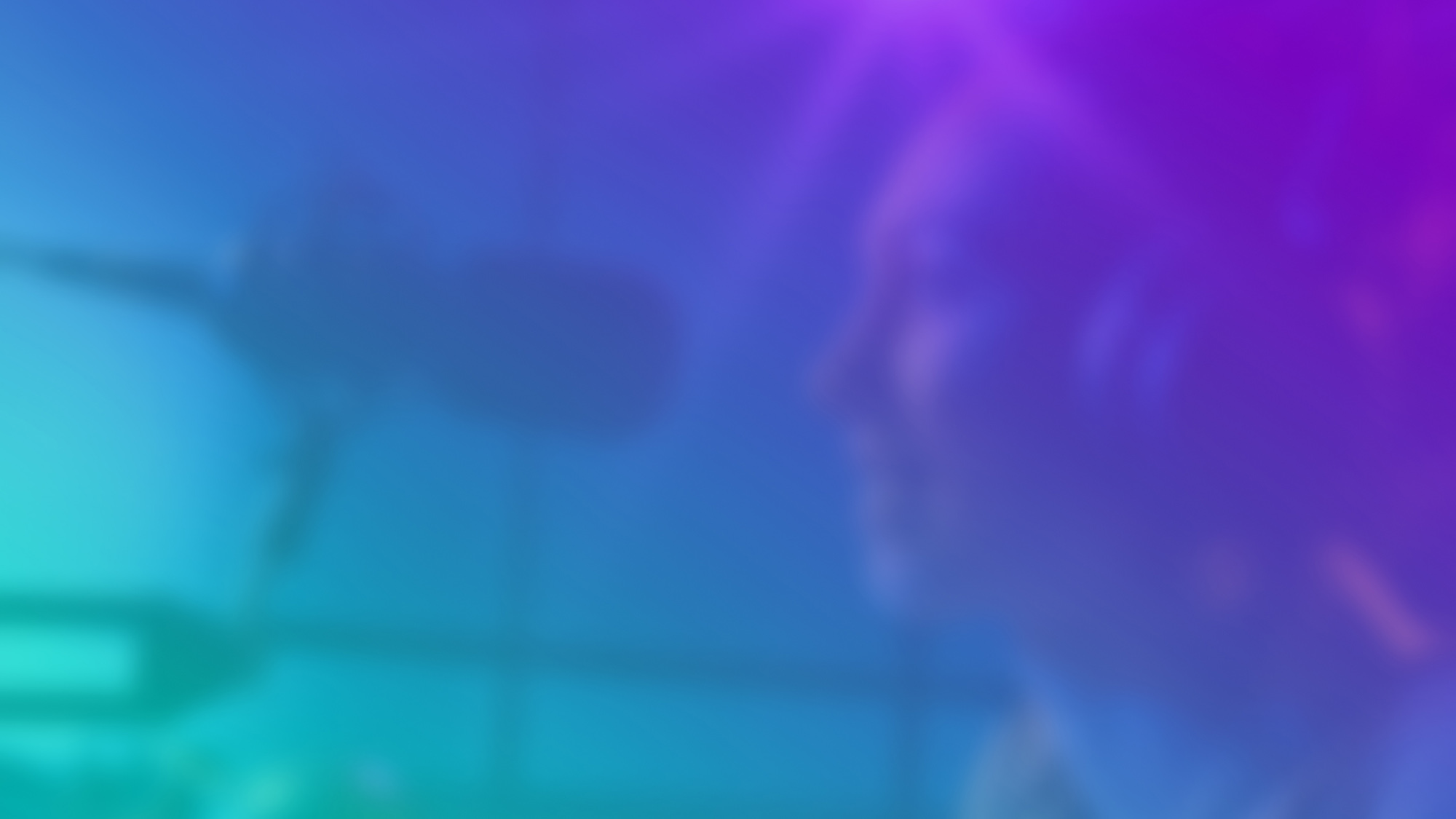